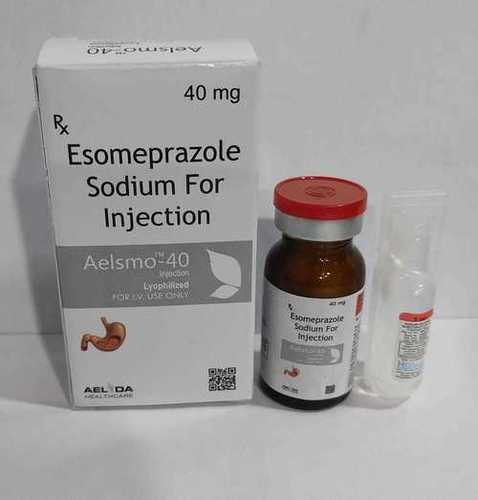 Esomeprazole injection is used to treat gastroesophageal reflux disease (GERD; a condition in which backward flow of acid from the stomach causes heartburn and possible injury of the esophagus [the tube between the throat and stomach]) in adults and children 1 month of age or older who have had damage to their esophagus and are unable to take esomeprazole by mouth.

Esomeprazole injection is also used in adults to reduce the risk of further ulcer bleeding after an endoscopy (examination of the inside of the esophagus, stomach, and intestines). Esomeprazole is in a class of medications called proton pump inhibitors. It works by decreasing the amount of acid made in the stomach. 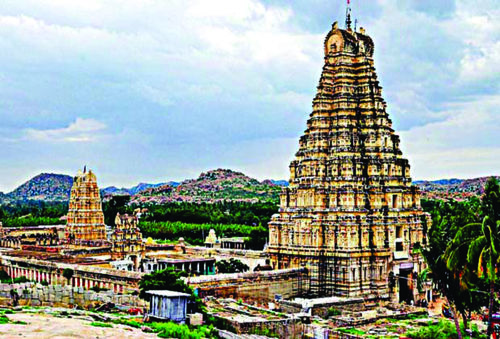 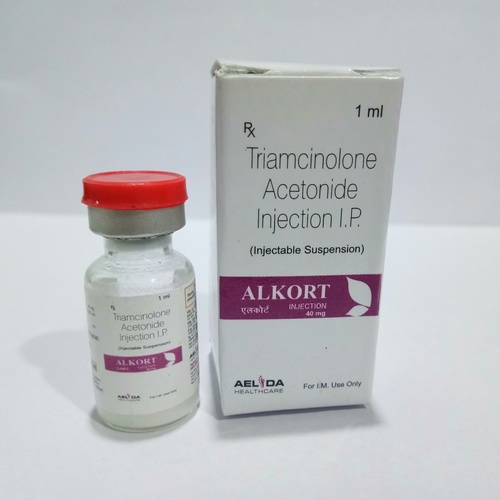 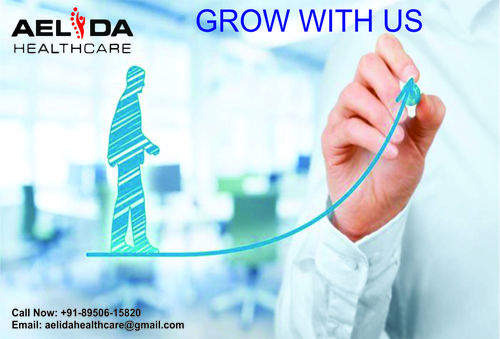 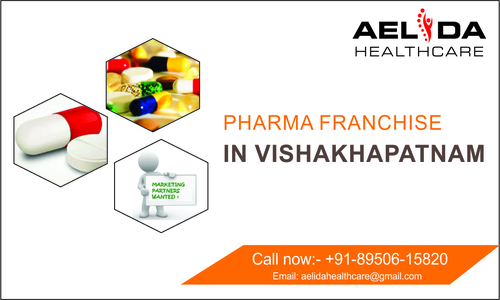 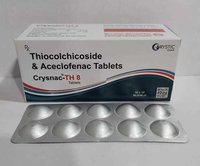 Our Products
View All